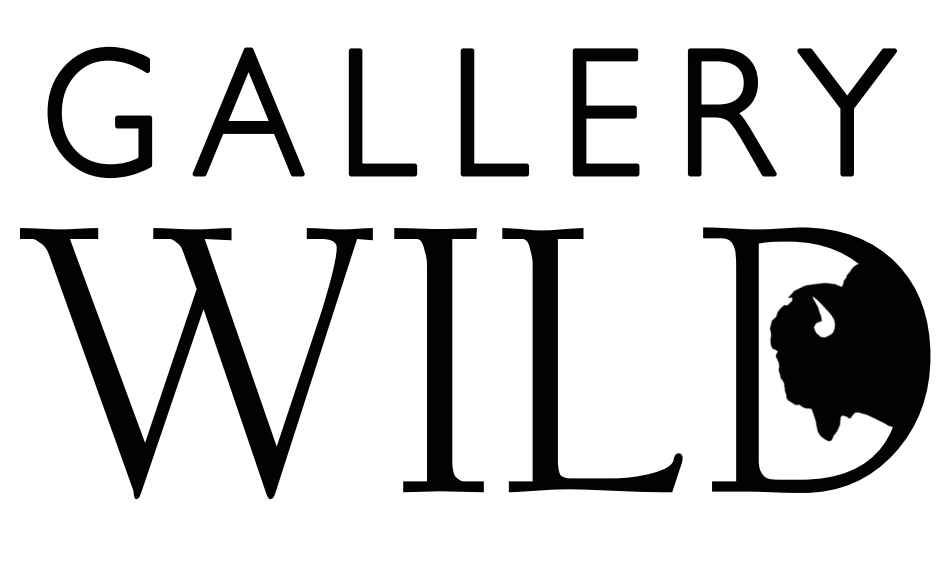 Rip Caswell is recognized as one of America’s major names in bronze sculpture. Husband-and-wife team Rip and Alison unite their talents in the creation of their work, through Caswell Sculptures. Their sculptures that can be found in public spaces, commercial developments and private collections in all 50 States as well as abroad. Passionate about conservation, they use their artwork as a way to support organizations dedicated to supporting veterinary programs and organizations that protect wild habitats.

Rip & Alison have the honor of being official partners of National Geographic. Working together they hope to make a difference by inspiring people to protect species through falling in love with the animals they capture in bronze. Not everyone can go on a safari, but they can experience the personality, emotions and spirit of animals up close through the Caswell's sculpture.

Their ability to capture emotion and tell stories through sculpture invites the viewer on a journey into the wild. For the Caswells, nature is a source for living, breathing reference material and a sanctuary to renew and foster inspiration. They hope that through their art, they can share the deep appreciation for the animals they love, and that the eyes of their sculptures may serve as a window into their life, spirit and personality of the subjects they cast in bronze. Their mission through artwork is to revitalize the bond between man, animal and our wild environment that surrounds us.

Artist Statement: “To create our bronze sculptures we use the ancient Lost Wax method used by artists for over 6,000 years. We savor the total freedom of creating with clay – with it we form the heart and soul of our subjects. When they are finished in bronze form, people can touch one of our sculptures and know what we felt when we created it.”

2016 The Oregon Duck University of Oregon, Eugene, OR

Learn more about the Caswell's and their sculpture